Every fleet manager, no matter the size of their fleet, is concerned with improving driver performance. Whether it’s to mitigate the risk of accident or reduce fuel costs, it has become the standard for fleets to monitor and correct driving behaviours. The data collected by a vehicle tracking system is a rich source of information on a driver’s personal performance.

Quartix provides an easy-to-understand, color-coded score for each vehicle or driver in a fleet.  This score features prominently in Quartix’s driving style reports as a way for fleet managers to instantly recognise which drivers need to improve their skills.

Acceleration index:  the sum of all the acceleration incidents, each multiplied by their severity and finally divided by the driving time in hours. Calculating it in this way means that no drivers are penalised for driving more or less than any other driver.

Our system calculates the driver score each day based on the amount of driving for that day or shift. We apply colours to the scores, as well, for easy identification. 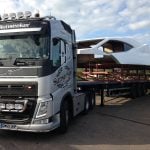 The best place to see an individual vehicle or driver’s performance is the daily driver briefing, a report that summarises both the speed and driving style scores for the day, as well as driving and idling times. It’s a complete picture of the day’s driving performance, with the ability to click and view on a map any instances of high speed or harsh braking/acceleration.

“With the driving style monitoring suite, we are able to identify problematic drivers and issues which need addressing. For the past 12 months, we have been incentivising good driving by giving our drivers a retrospective bonus based on the data provided by the Quartix system.” – Darren Hammond, Director, C and D Southwest

Driving style scores are a way to clearly identify driving behaviours that should be corrected, making it easier to effect changes in line with specific goals, like reducing costs and increasing road safety.  It won’t happen overnight, but the benefits far outweigh the effort of laying the foundations of change.

For examples of how Quartix clients have used vehicle tracking and driving style reports, read more of our case studies. 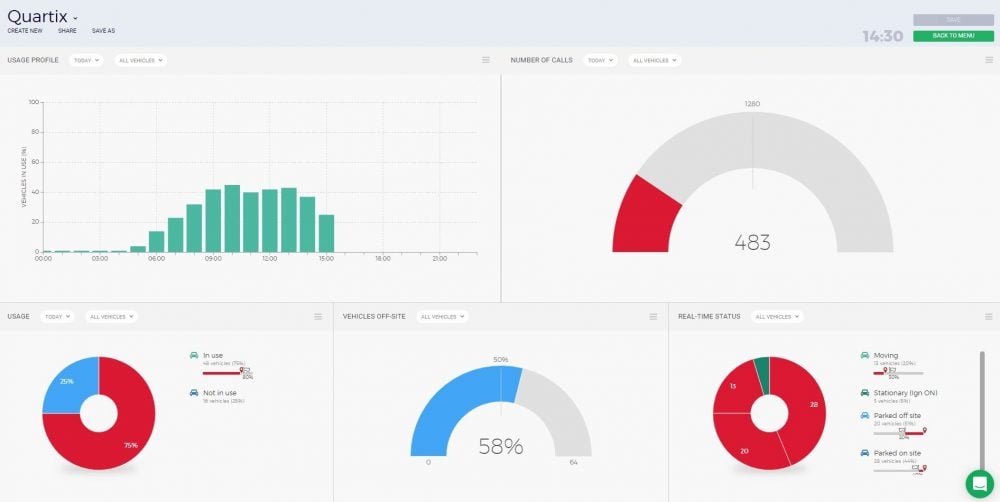 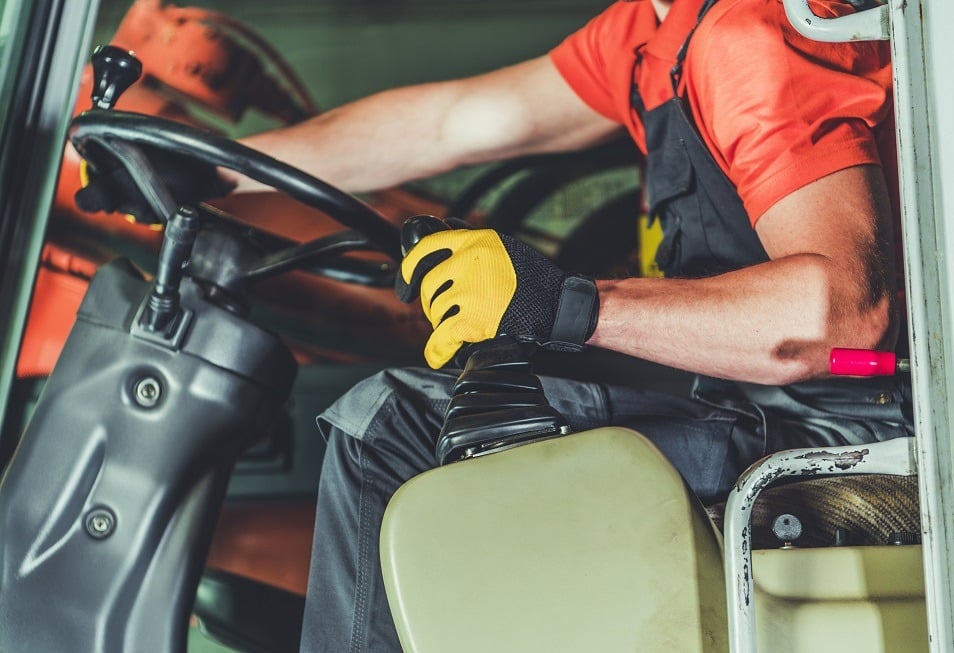 Engine hour monitoring: Why your vehicle tracking system should have it