The announcement that lockdown restrictions are being relaxed was a welcome one for many businesses. But this can also leave some companies facing unexpected challenges, as they try to protect their staff while resuming normal activities.

Employee travel has become a concern for managers and staff alike, with a focus on avoiding commutes which might pose a risk of transmission. Companies that once kept their vehicles in depots overnight are now sending those vehicles home with their drivers, so that employees can get to work without having to take public transport or even going to a central depot to pick up a van or maintenance truck.

These new ways of working mean that being able to keep an eye on your vehicles, both in and out of work hours, is more important than ever. You need to know:

Vehicle tracking can give you all the answers—it’s a tool you can’t afford to be without as you adjust your company’s practices to adhere to the latest government guidelines. 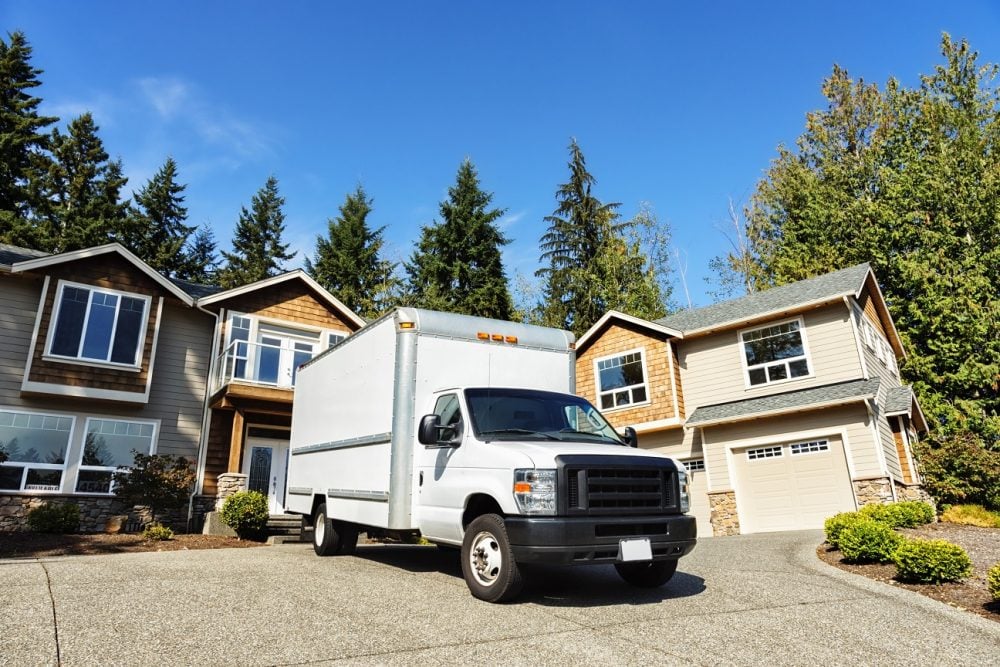 Visibility is the key benefit of vehicle tracking. This is especially necessary if employees are taking vehicles home overnight, for extended periods of time. Whereas before you could manually account for your vehicles when they were checked out and returned to your depot, now you need to account for multiple vehicles at many different sites. Quartix real-time tracking lets you view your vehicles’ locations at any time, from any device, so you’re not tied to your desktop computer after-hours.

“The system is useful to us from a safety perspective as well as it enables us to keep tabs on our engineers, like checking that they have got home in the evening without having to call them.” – Dave Tobutt, Operations Manager, Guildford Borough Council

Watching out for unauthorized vehicle use

Keeping an eye on your vehicles also includes ensuring that they are only being used within working hours, for business and/or permitted purposes. Timesheets, time on site and out of hours reports make this an easy task. These reports can be set up to be delivered automatically on a daily, weekly or monthly basis, to multiple email addresses.

Another way to ensure vehicles aren’t being used after hours is geofencing. You can set up geofences around individual addresses, establish times when your vehicles must be in or out of these zones, and then receive real-time alerts if those rules are broken.

“We had a customer who received an alert that his vehicle, which was parked in his driveway, had been moved—turned out it had been stolen along with his wife’s vehicle, which wasn’t tracked. Because he had a tracking device in his van, the police were able to recover both vehicles.” – Sean Maher, Head of Sales, Quartix

Monitoring driving style at all hours

If your employees are driving your vehicles after hours, you want to make sure they are being as careful on the roads as they would be if they were on the clock. Driving style reports give you a complete picture of your driver’s speed, acceleration and braking by assigning each vehicle a driving score. These scores can be compared across your fleet to see who is driving safely and who is taking more risk than necessary.

“We’ve seen around a 20% improvement in driving style across the fleet. Since using Quartix, our drivers are now in the 80-100 driving score range, which is where we wanted to be. We’re doing daily briefings with the drivers and they can easily see how their driving style has improved.” – Karl Davidson, Depot & Transport Manager, St Austell Brewery

If you are looking for a vehicle tracking supplier or thinking about switching suppliers, now is a great time to demo the Quartix system or even start a free trial. 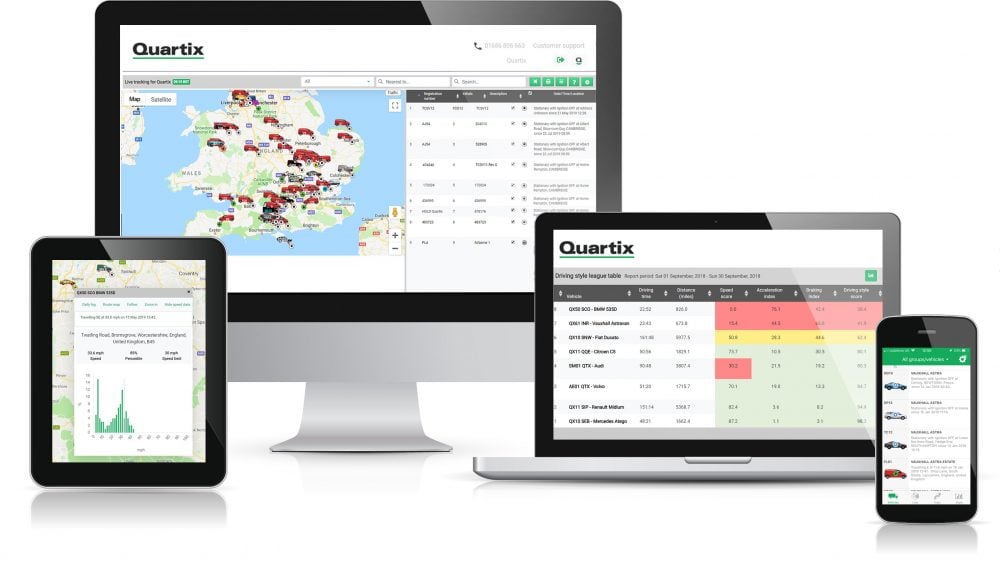 Working from home with the Quartix system 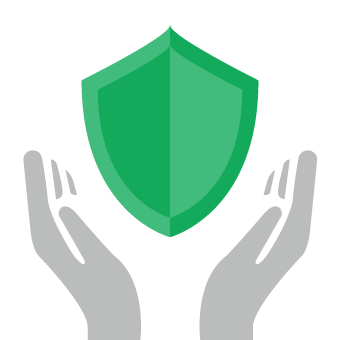 5 tips for reassuring your customers during Covid-19 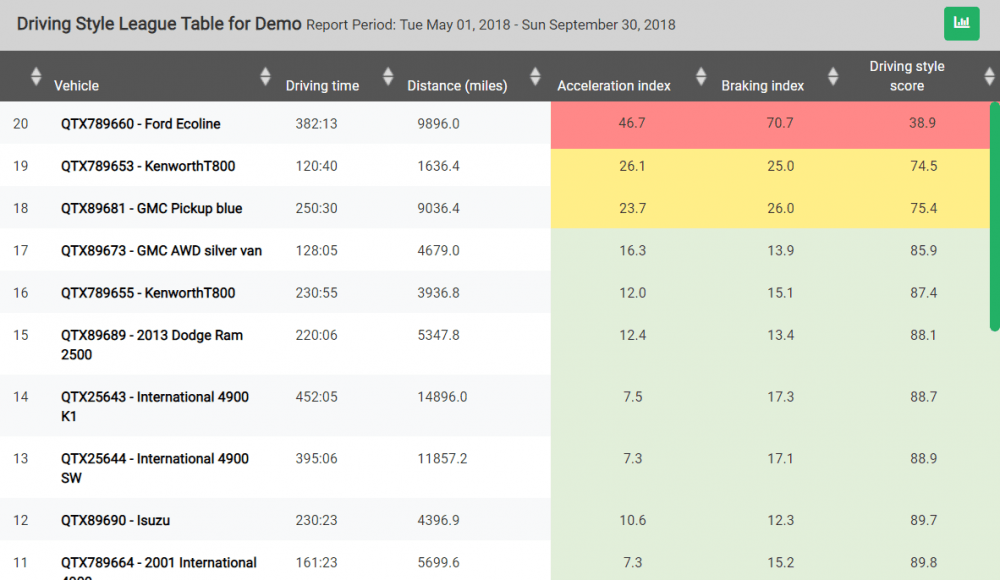