What does US law say aboutvehicle tracking?

There are an estimated 276 million vehicles in the US. Although it’s difficult to give an exact figure, it’s safe to say that millions of vehicles are currently being tracked, for many different purposes, whether that be fuel savings, improved driver behavior and safety, or to improve customer service.

Every year, vehicle tracking technology advances further, and the ability to monitor vehicles becomes more accurate and precise. These advancements come with legal responsibilities for business owners and fleet managers.

But what exactly does US law say about vehicle tracking? What are the legal rights and limitations? And how do you protect your drivers’ privacy while ensuring your fleet vehicles are safe?

In this article, we’ll look at any laws or guidelines that apply to vehicle and driver monitoring and answer the following questions:

Which US laws impact vehicle tracking?

While there are no federal laws that regulate vehicle tracking, private citizens and business owners should be aware of this simple fact:

It’s generally legal to use a vehicle tracking device if you own the vehicles that are being tracked. 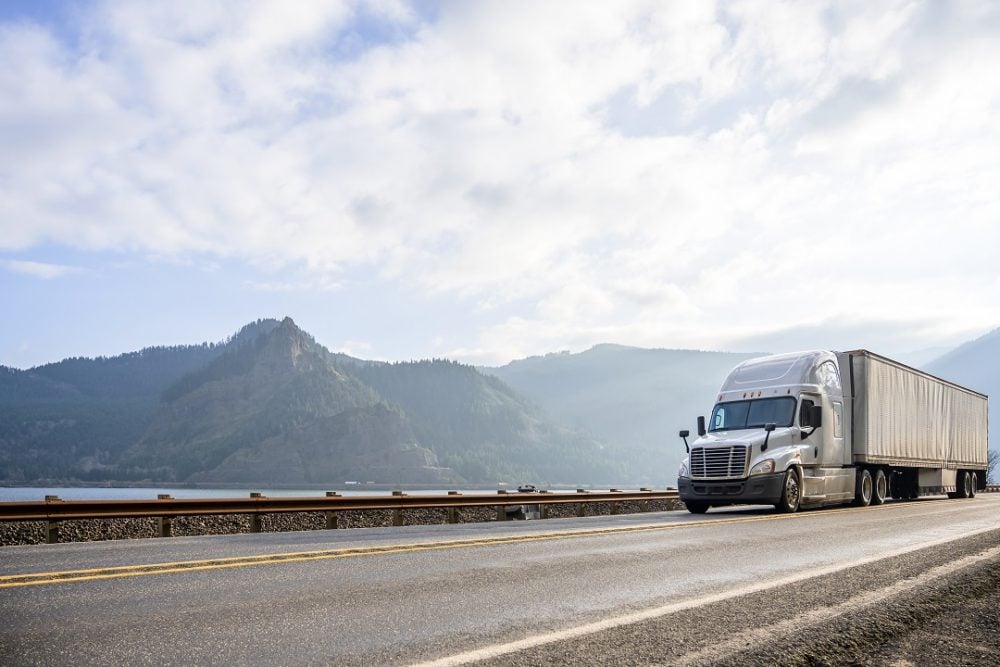 Are there any other guidelines or exceptions?

There are a few important questions to ask when you are tracking your company vehicles.

These questions are important because while most states have not directly addressed or adopted statutes regarding vehicle tracking, some, like California and Connecticut, have already laid out rules.

More states seem bound to follow in the future.

Also, privacy laws are established and enforced throughout Europe. If your company works on the continent, you will have to have a plan in place to protect driver privacy, with documentation to prove you are adhering to European law.

For employers wishing to track vehicles that are owned by an employee, but used for business purposes, it’s a legal gray area.  There have been cases, such as with New York City taxi drivers, that sided with the employer, stating that employees didn’t have an expectation of privacy because the state required GPS tracking in all cabs, even personally owned vehicles. (El-Nahal v. Yassky, 993 F.Supp.2d 460, 466 (S.D.N.Y., 2014).)

However, this was an isolated case and is not a codified law. Another case from the same state sided with employee rights and ruled that an employer was wrong to install a vehicle tracking device in a vehicle that was personally owned by an employee, despite the fact that the employee was suspected of falsifying time sheets. (Cunningham v. New York State Dept. of Labor, 21 N.Y.3d 515 (NY Ct. App., 2013).)

It’s very important to know the laws that pertains to your state.

What can I do to make sure my employees are on-board with vehicle tracking?

Being honest and up front with your employees about tracking your vehicles is the best policy. You have the right to track the vehicles that you own. Informing your drivers that they are being tracked is a good practice that demonstrates transparency and can go a long way towards building trust.

If you have their collaboration, you are also more likely to get them to respond to any feedback you provide them on their driving performance.  At the same time, its best to also respect employee privacy rights – for example, if they take the vehicle home at night, you might want to configure your system so that other office-based employees are not able to see their home address. Or, if the employee is allowed to use the vehicle after hours, you may not want to track those times.

Ultimately, if you own the vehicle, you have the right to track it, but collaboration and cooperation from your drivers is by far the best policy.

How can Quartix help? 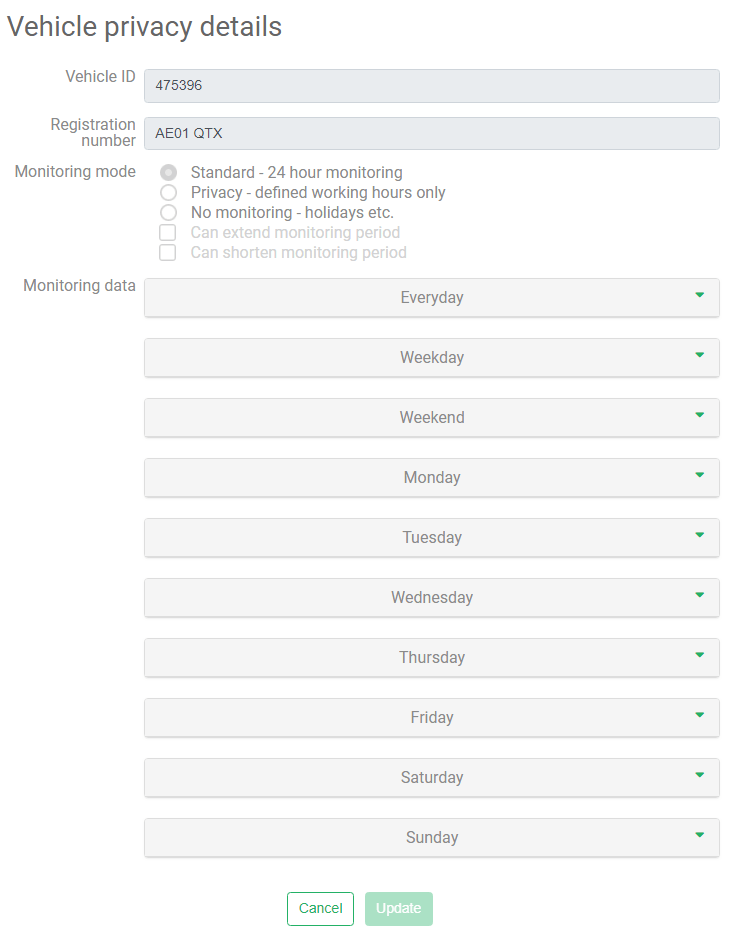 Privacy controls – You can set multiple periods of time when your vehicles are not being tracked, to protect your driver’s privacy.

Vehicle and driver data for our customers is stored for seven years by default, but there are options to set a shorter storage time. Only the previous 12 months of data is immediately accessible on the system, however. After a year, the data can only be accessed by request.

Whether you are preparing to track your vehicles for the first time or are just looking make sure you are tracking legally, it always best to find out what the vehicle tracking laws are in your state. Remember, you have the right to track the vehicles that you own, but you also have a duty to your employees to ensure that their private data is handled responsibly. 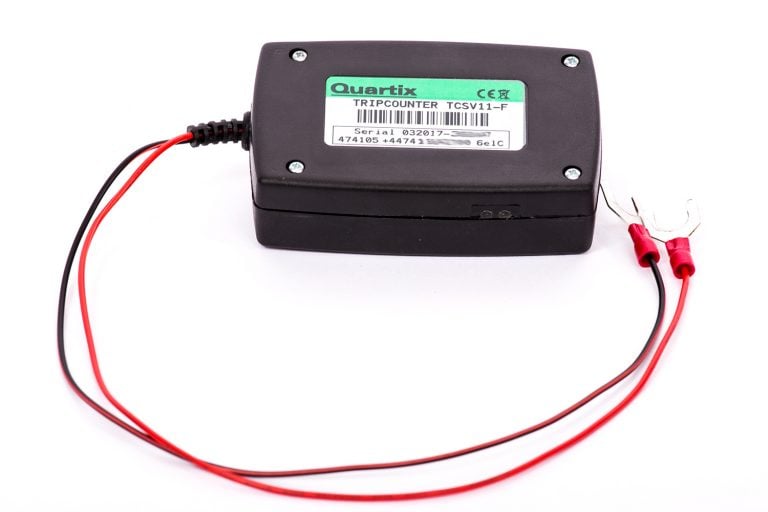 How much could you really save with vehicle tracking?