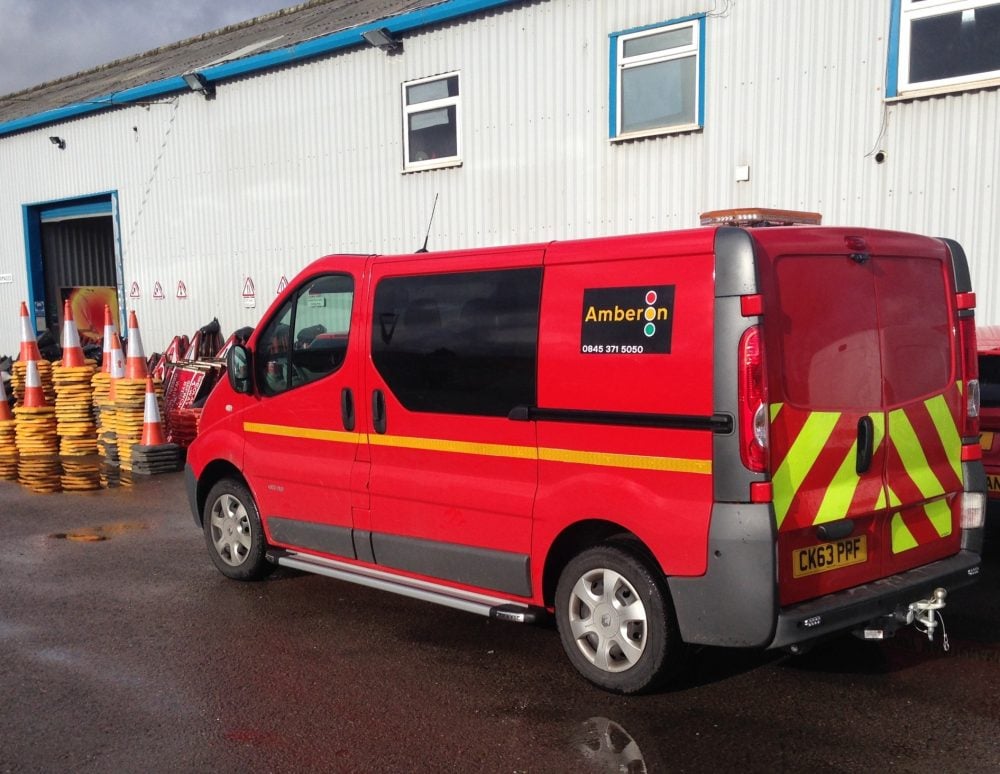 Quartix customer Amberon Ltd, a leading nationwide Traffic Management company, is supporting a non-stop 1000-mile charity bike ride by providing a support vehicle to assist the two cyclists from Land’s End to John O’Groats. The Renault Traffic van, along with the rest of Amberon’s fleet, is equipped with the Quartix vehicle tracking system, which reports on the vehicle’s location in real time and gives a wealth of information and data on the vehicle’s activity.

LE JOG NS 2014, a non-stop 1000-mile cycle ride which will take 3 days to complete, is being undertaken by two amateur cyclists who will be raising funds for Cancer Research and The Karen Green Foundation, a Nottingham-based charity which helps people suffering from Leukaemia and their families.

Thanks to the Quartix unit fitted in the Amberon vehicle, which will be assisting by carrying food and spare bikes, supporters of the challenge can track the progress of the cyclists in real time. By logging in directly to the Quartix system with dedicated login details, they can view the route on Google Maps and historical information on the vehicle logs.

Denis Sherwood, Midlands Area Manager for Amberon and official Support member of LE JOG NS 2014, says: “Amberon are committed to supporting local causes such as the Karen Green Foundation, and LE JOG NS 2014 is a great way of raising funds. The Amberon van will be assisting the cyclists, and the Quartix tracking fitted in the vehicle will enable everyone to follow them in real time from any web-enabled device, and means our supporters can all get involved.” 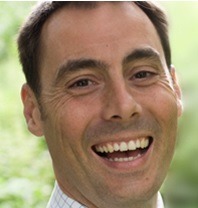 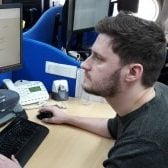 How Quartix supports its customers 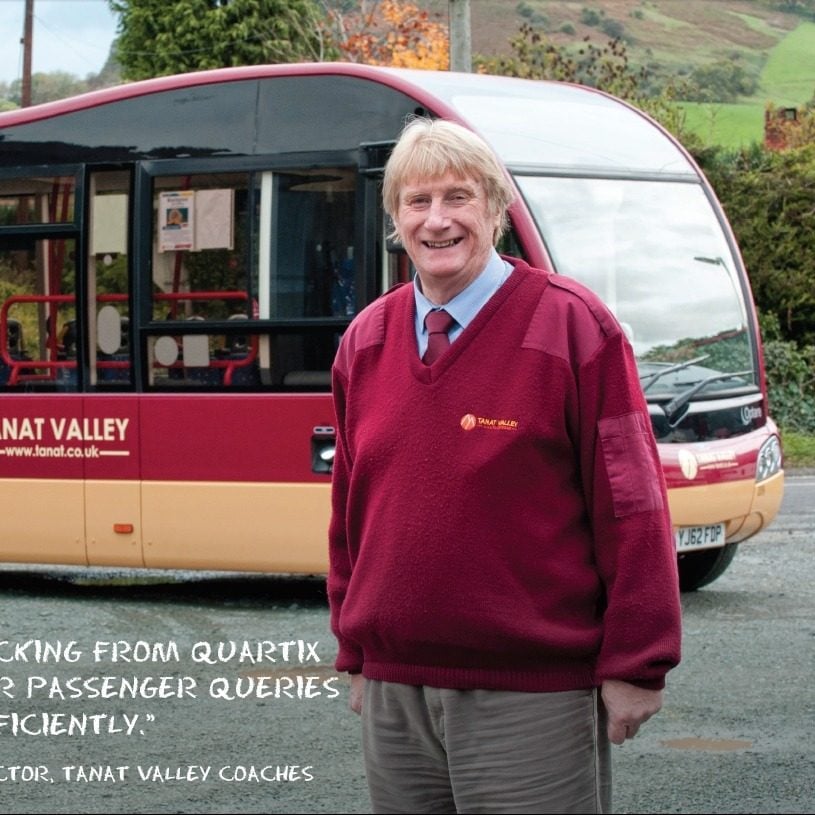