Newtown’s Ladywell Centre Gets A New Lease Of Life

Quartix has signed a lease with property owner EvaBuild Developments with the aim of bringing together under one roof more than 120 employees.

The regenerated Ladywell Shopping Centre in Newtown is undergoing a major refurbishment to become the new headquarters of Quartix, the internationally recognised vehicle tracking supplier.

Quartix has signed a lease with property owner EvaBuild Developments with the aim of bringing together under one roof more than 120 employees based in Newtown to allow for further growth.

Quartix was particularly attracted to EvaBuild’s vision to provide a modern office environment, a key element of which was the design and re-configuration of the adjacent car park for its staff. The car park will accommodate electric car charging points and bicycle storage facilities for employees as part of Quartix’s cycle to work scheme.

“It’s exciting that Quartix has grown so much that this move is necessary to keep developing,” said Andy Walter, chief executive and one of the company’s four founding members. “We are committed to staying in Newtown long-term, offering employment opportunities as we further expand the business.”

When the opportunity arose to acquire Ladywell Shopping Centre, EvaBuild took the bold decision to invest and take on the challenge of regenerating the property, retaining selling agents, Towler Shaw Roberts LLP to manage the site, advise on the viability of the project and negotiate terms for the new lease with Quartix.

EvaBuild believes that its actions demonstrate that, through re-investment, passion and vision, local businesses can become the catalyst for making a positive impact towards town centre regeneration schemes.

The project to regenerate the Ladywell Centre has been supported by Powys County Council planning department and is being assisted by the Town Centre Loan Scheme.

EvaBuild’s directors Nick Evans and Dan Jones are delighted that a successful, growing, Newtown-based company has agreed to become the tenant of the new, purpose-built offices at the regenerated Ladywell Centre.

“This is great news for Newtown, as a major employer is committing to staying and growing in the town long term, securing skilled jobs,” they said. “Bringing Quartix’s Newtown workforce together under one roof will organically increase footfall in the town centre and free up parking in neighbouring car parks.”

“EvaBuild is a Newtown company that is investing in the town and using local tradespeople wherever possible. We are certain that the benefits of this move will be felt by many businesses in Newtown, as it will bring more than 100 people into the town centre who will undoubtedly shop and use the local facilities.”

Toby Shaw, partner at Towler Shaw Roberts LLP, said: “This was a complex deal but is a great illustration of what can be achieved by all parties working closely together with a common goal. We are pleased to have been instrumental in negotiating the terms of this deal.”

“This is fantastic news for Newtown, in securing a high quality business on a long lease in the town centre and facilitating the regeneration of a key site.”

EvaBuild Developments Limited bought Ladywell Shopping Centre, which was originally built by the Development Board for Rural Wales and extends to around 18,000 sq. ft, in December 2017 from Townson Investments LLP. The total site, including the car park, extends to more than one acre. 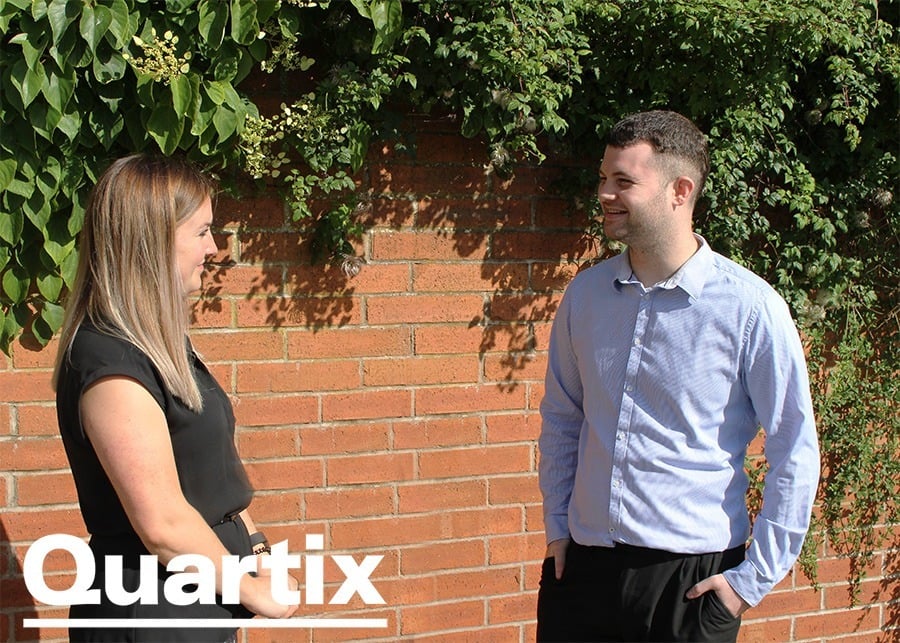 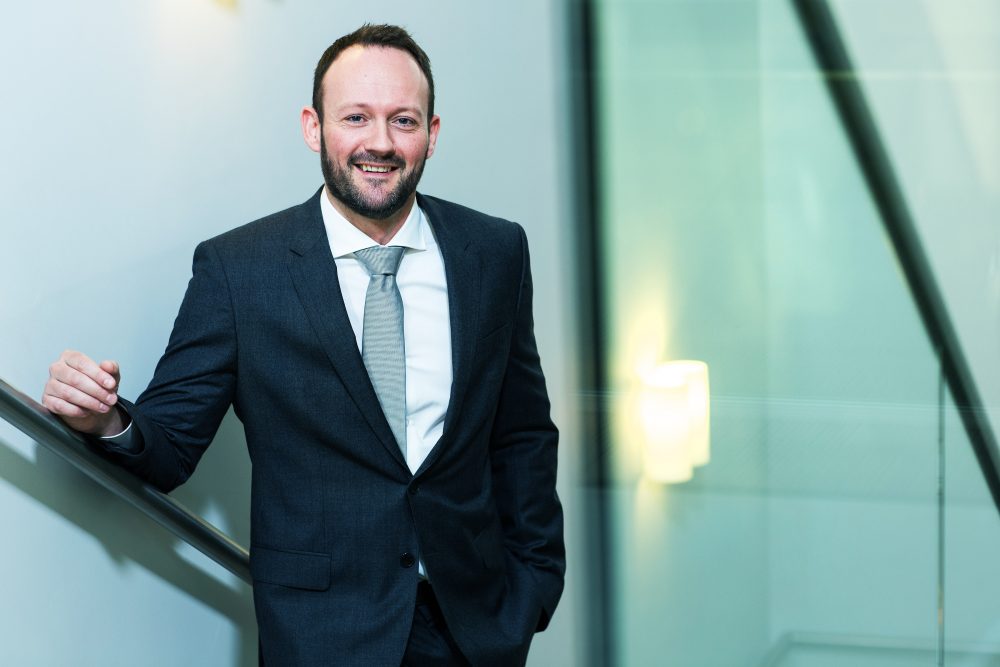 Appointment of CEO and Trading Update 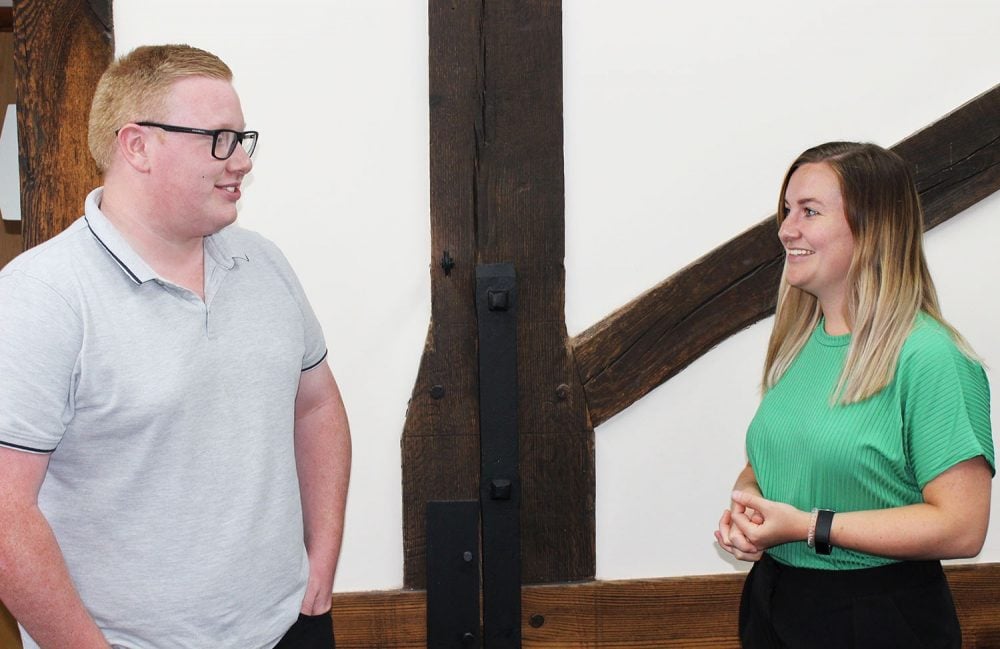 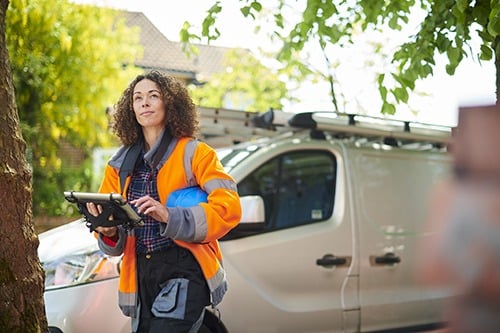