What are the barriers to adopting electric vehicles for your fleet?

A new report from the FTA outlines the considerable barriers that are preventing fleets from adopting electric vehicles (or EVs), citing costs, accessibility and reliability as the three biggest challenges. Whilst businesses overwhelmingly want to help reduce carbon emissions, it’s clear that the framework that would allow them to do this via electric vehicles is not yet in place. The FTA survey responses provide a great insight to the most common opinions on electric vehicles across the fleet industry.

We’ll look at the top three challenges that are illustrated in the FTA report.

Cost of upgrading to electric vehicles

The majority of respondents described the cost to purchase electric vehicles as ‘worse than expected,’ which is likely due to the lack of a second-hand market. Used electric vehicles that are listed tend to sell immediately.

Overall, fleet managers agreed that the costs of upgrading can be offset by the fact that EVs are cheaper to run. However, a price difference of two to three times more than conventional vehicles is often impractical for smaller fleets, meaning cost remains a major hurdle.

Should operators be expected to bear the weight of this expensive initial investment? Some are calling for the government grants that provide the means for fleets to go electric, to be extended further.

With electric vehicles being a relatively new technology, finding public charging facilities that are large enough for commercial vehicles is referenced as another obstacle. There are simply not enough charging stations to make widespread use of EVs viable just yet.

Infrastructure is also a challenge to adopting an electric vehicle fleet. 90% of people polled by the FTA charged their vehicles at their own depots, but that solution comes with its own cost burdens.  Those businesses often had to install or upgrade an electricity hub without any recompense from the government.

Electric vehicles are not yet reliable

Even when fleet managers have the means to purchase EVs, the limitation of the vehicles’ potential range becomes another challenge. A standard battery can have trouble lasting the distances that businesses require to operate. Electric vehicles can also be inconsistent when it comes to mileage reporting, making it hard for businesses to record their fuel costs. Difficulties in this area have caused many fleets who adopted EVs to eventually return to conventional vehicles.

The full FTA survey findings can be accessed via the following link: fta.co.uk/evreport

How vehicle tracking can help

Companies who want to reduce their carbon footprint but aren’t prepared logistically or financially for an electric fleet, can turn to vehicle tracking to monitor and reduce emissions. Driving style analysis and comprehensive reports allow fleet managers to see where improvements can be made to their drivers’ speed, braking/acceleration and idling habits, in order to run a greener fleet.

FTA supports, shapes and stands up for efficient logistics. It is the only organisation in the UK that represents all of logistics, with members from the road, rail, sea and air industries, as well as the buyers of freight services such as retailers and manufacturers whose businesses depend on the efficient movement of goods. FTA speaks to the Government on behalf of the whole sector to achieve great results for its members.

Liked this article? You may find our Eco-Driving guide useful. 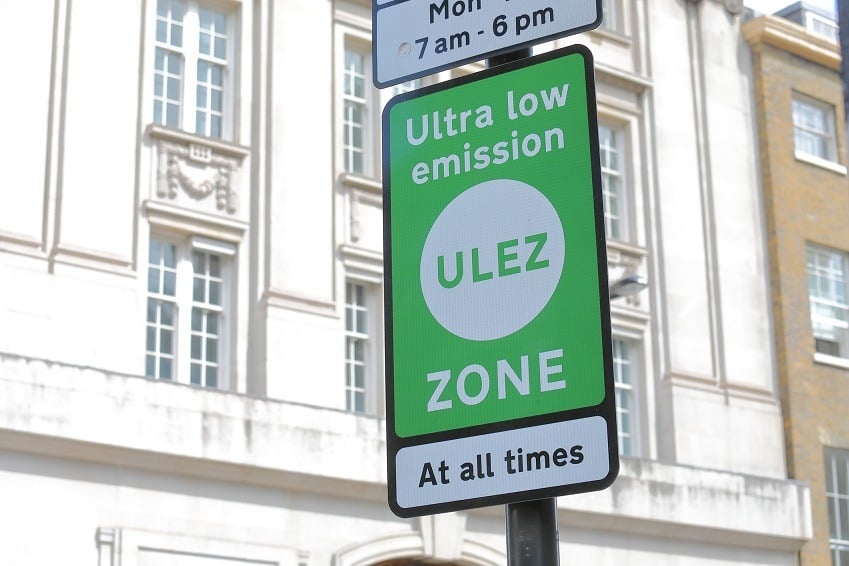 Ultra low emission zones: How can you prepare your fleet? 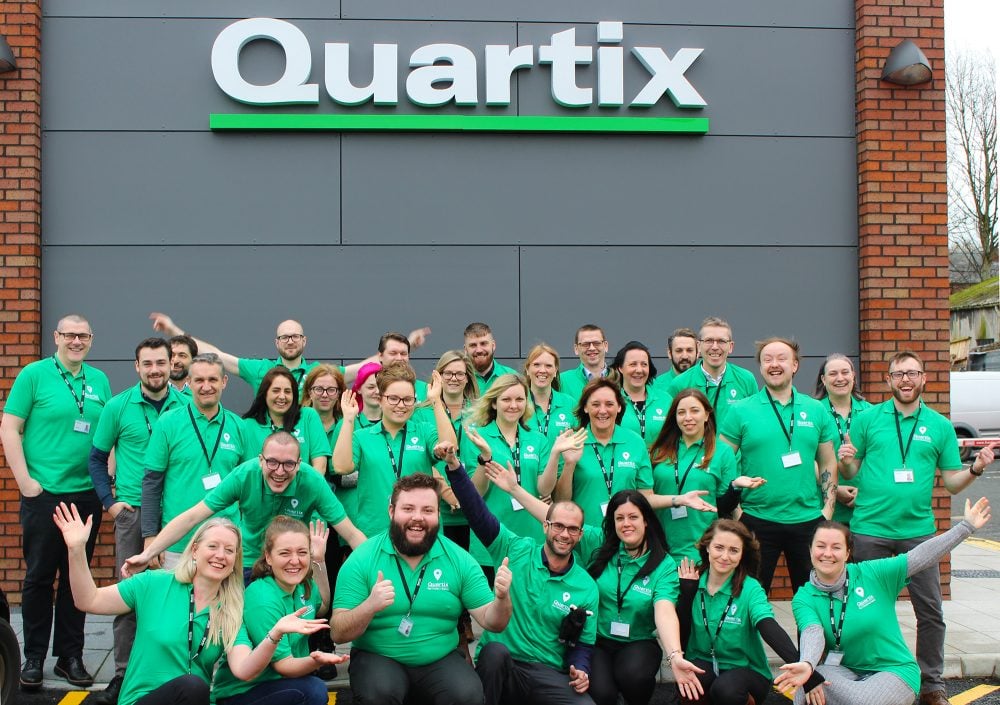 Tips for running a greener fleet 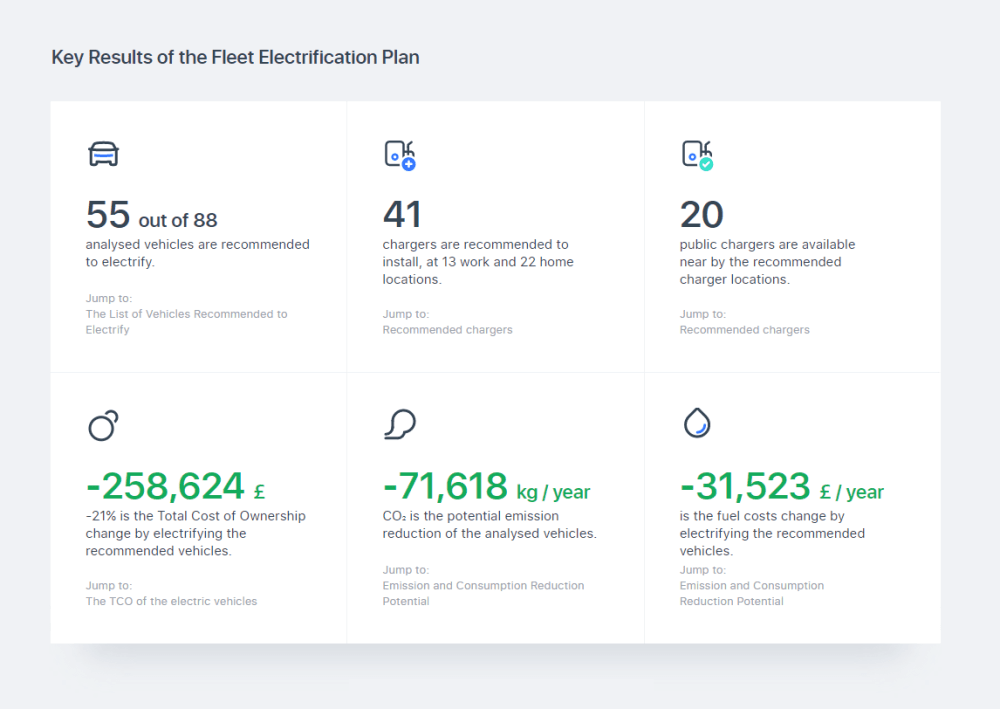